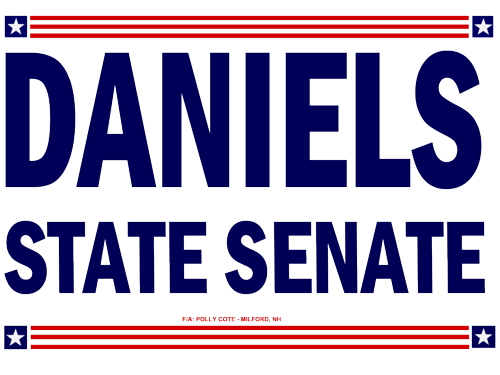 State Rep. Reed Panasiti is the Assistant Floor Leader of the House Republicans, a Navy veteran, and a Selectman in Amherst

Col. Russ Hodgkins is an Air Force veteran and Treasurer of the Amherst Republican Committee

Donni Hodgkins is the Secretary of the Amherst Republican Committee

Hon. Bob Rowe is a former State Representative from Amherst and a current County Commissioner

Kim Mannino is a small business owner in Milford

Mike Dangel is a community activist in Merrimack